HOW MICROPLASTICS ARE INFILTRATING THE MARINE FOOD CHAIN

One of the most pervasive anthropogenic stressors facing marine life today is plastic debris. In 2010, an estimated 4.8 to 12.7 million metric tons of plastic waste entered the ocean, and these input estimates are slated to increase by an order of magnitude by 2025. One of the most challenging aspects of marine debris management is that over time plastics break down into microplastics (<5 mm in size) for which the total degradation time is unknown. Not only are these ubiquitous microplastics contaminating marine fauna and their habitats, but they also have the potential to absorb pollutants thus posing a threat to ocean food webs. After fauna ingests these pollutant-absorbent microplastics, the toxins can bioaccumulate and biomagnify, which can negatively affect fish behavior and physiology. While the effects of pollutant-absorbent microplastics are relatively well studied, the baseline physiological effects of uncontaminated plastics are not well understood. This talk will explore how fauna ingests these microplastics and what happens to the microplastics inside their bodies. 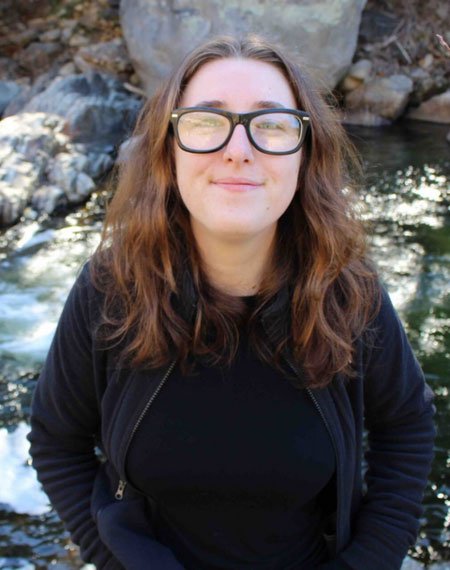 Speaker Isabella Gaw began her career in marine biology at the Maria Mitchell Aquarium. She stayed with MMA for a total of three seasons, where she rose from volunteer to intern and then to co-manager with Jack Dubinsky. Gaw holds a Biology degree from Skidmore College and is currently a master’s student in Marine Biology at the University of Hawai’i at Manoa where she is studying the effects of microplastic ingestion on cryptobenthic Gobiid fish.
Register here for the zoom lecture.